We are securing less than 1 percent of the pie. My solution? Get involved.

You've probably heard the news by now: Black women are the fastest growing group of entrepreneurs in the nation!

And to spell it out even further, since 1997, our women are holding it down with entrepreneurial growth rates that are peaking at a whopping 518 percent.

This is all good news for us, right? Well…

Ladies, we are securing less than 1 percent of the pie.

When reflecting on my own entrepreneurial journey, I realized how fortunate I was to have reached an acquisition that came with a set of business development advisors and helped propel my brand to accomplish things I could only dream of.

But for those of us who aren't privy to the basics of acquisitions, or optimizing investment funds and shareholders, the question for me has become, how can we better educate women on how grossly imbalanced our entrepreneurial growth rates are to capital access? I knew that I needed to be present in spaces that allowed me to provide more. I knew we needed more bridges, more ladders, and more step stools.

My solution: get involved. 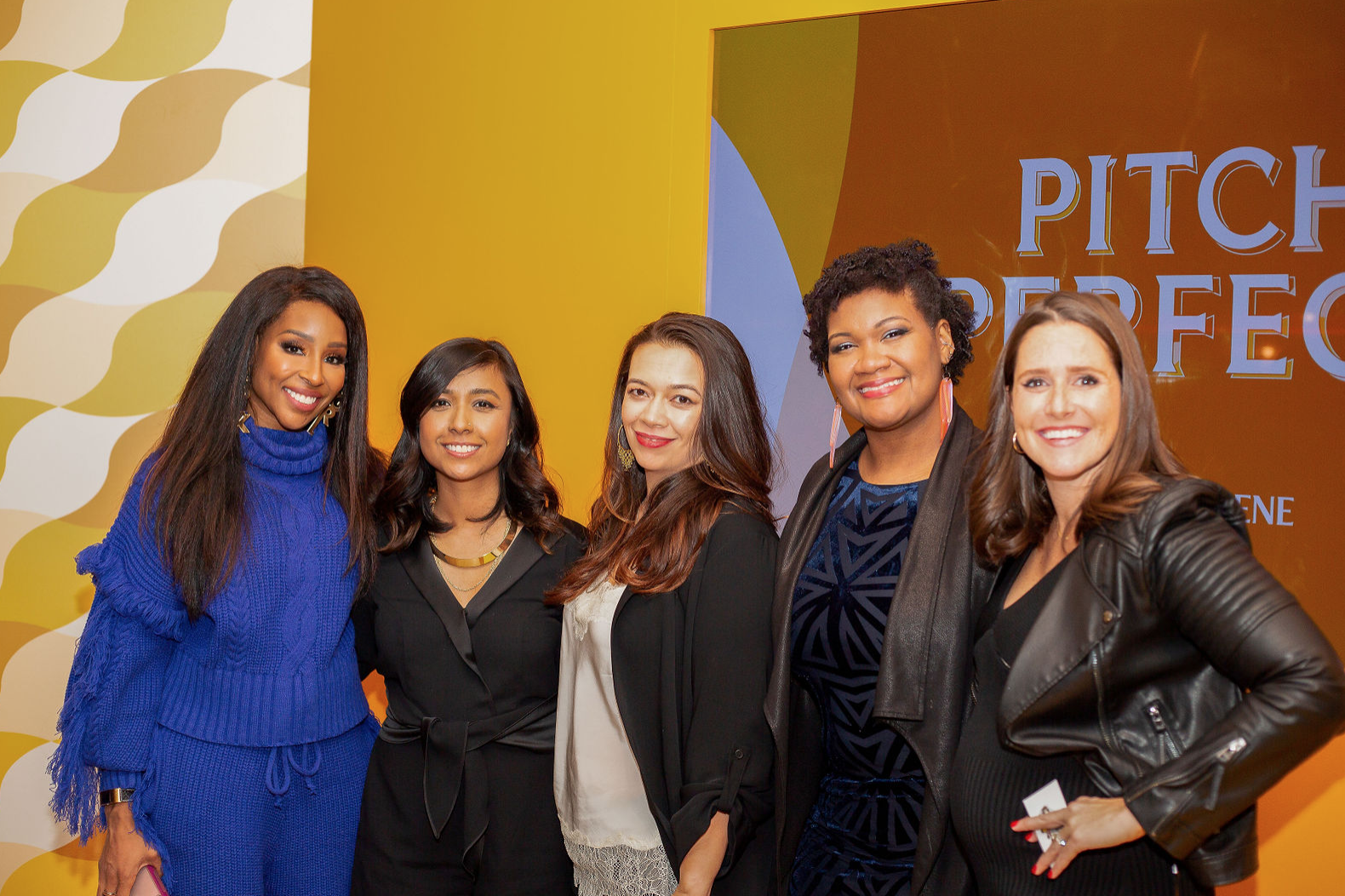 In December, I was invited to West Hollywood to join an expert panel for The Wing's Inaugural Pitch Perfect event in partnership with Pantene. In addition to myself, the panel also included Maris Croswell of Pantene, Susan Lyne of BBG Ventures and Lauren Kassam of The Wing.

During the inspiring evening, five finalists pitched their businesses in front of a live audience—with the ultimate prize being a chance to explore future investment opportunities with BBG Ventures (who has actually recently invested in two black women-owned brands, Mented Cosmetics and RadSwan). 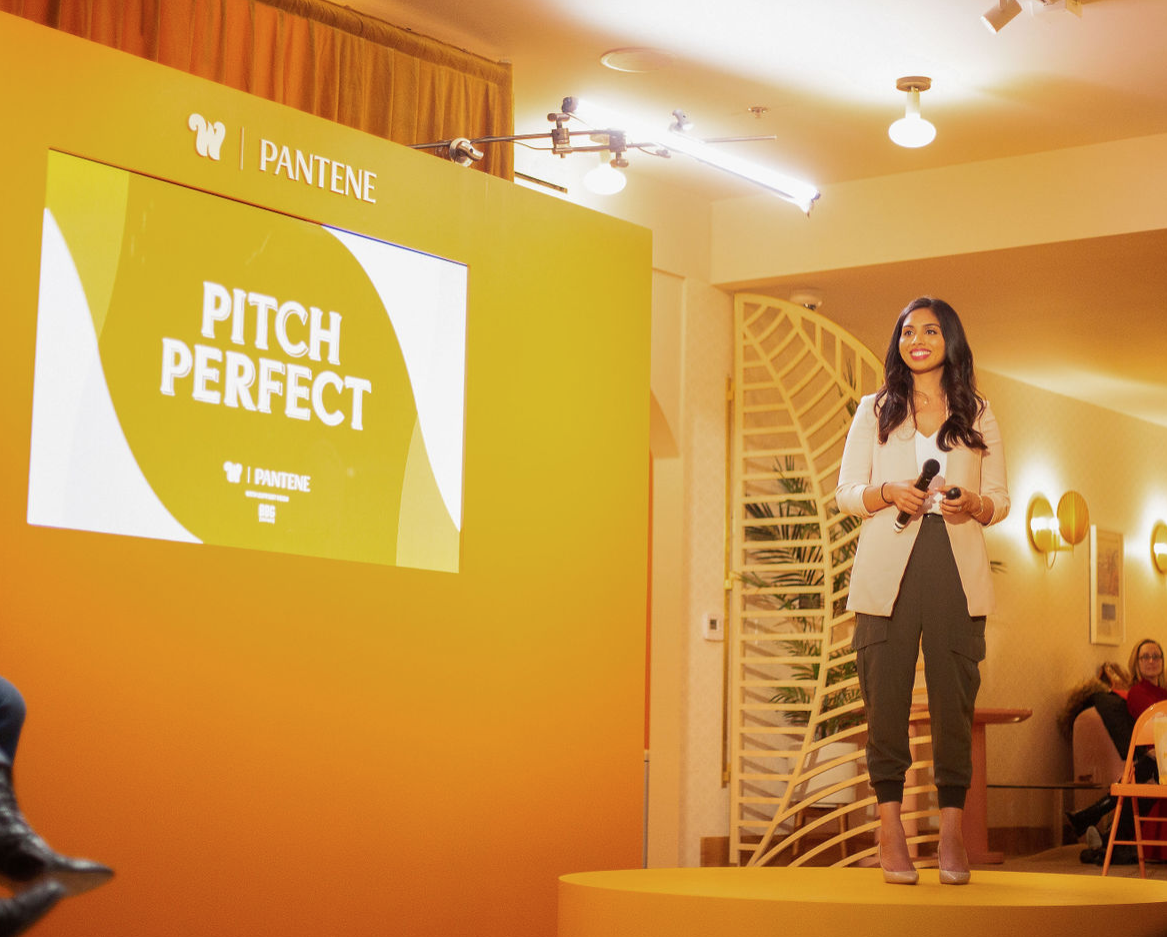 The purpose of Pitch Perfect was for each brand to promote and potentially fund their business, while simultaneously bringing an awareness to the lack of diversity of awarded investment opportunities. 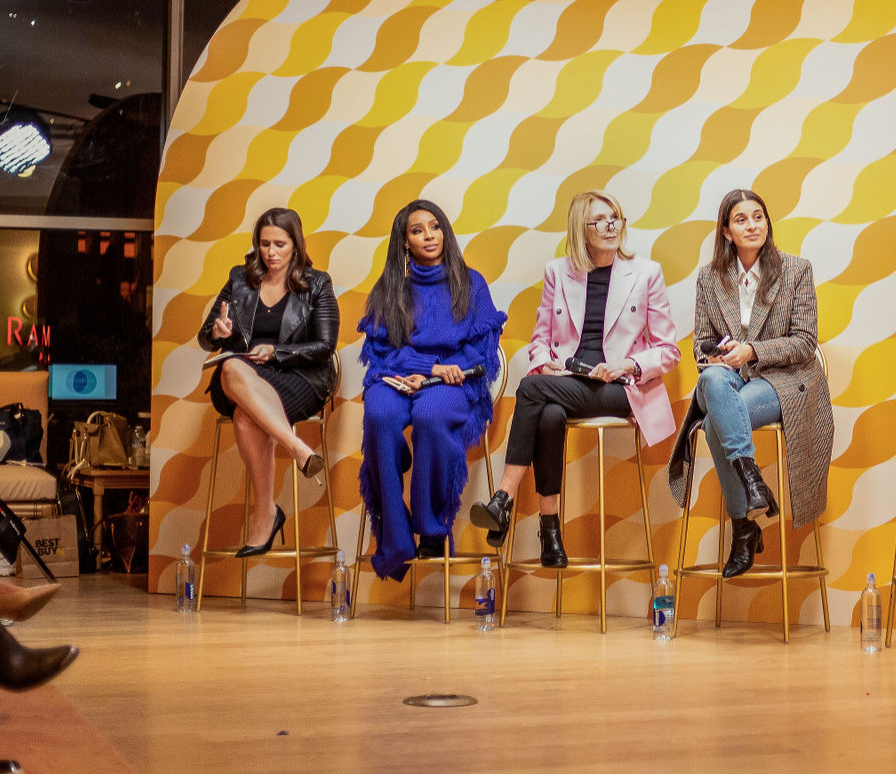 "We believe that that is a massive gap in the amount of female-founded new ventures," Croswell of Pantene says. "We really just wanted to have a supportive environment where people could get feedback on their business opportunities and really have that exposure," adds Kassam. 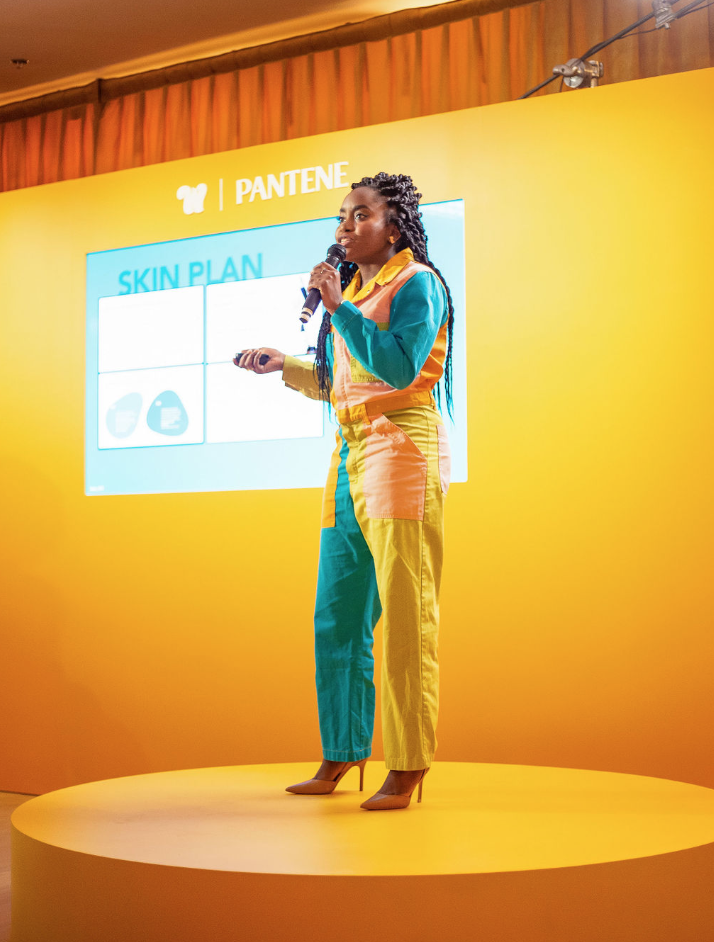 Prior to going on stage, Mandi Nyambi of The Baalm, revealed to me that although this wasn't their first pitch opportunity, they have never pitched a woman before, let alone a black woman.

This moment stood out being that I knew over 90 percent of all capital investments were awarded by white men, to white men. And I knew women who had previously gotten the opportunity to pitch to investors, would have to go the extra mile to prove their worth, as research shows that we are more likely to be asked questions centered around anticipated problems, whereas a white male's questions focus on growth-hacking areas. So, on the surface, Mandi was grateful for the panel's diversity, but in reality, she was expressing current concerns that so many black women founders know all too well.

As the pitches continued through the evening, we each actively took notes, listened to what each finalist had to say, and threw out questions before convening to make a decision on who would win the ultimate prize. We took deliberation very seriously—asking ourselves, and each other, the very criteria that a VC investment firm would ask themselves before investing:

Business owners, I hope you wrote these down.

Eventually, we decided Glow Up Games were the finalists that stood out the most. They were the team that were going after a huge underserved market, of women and women of color, and they were disrupting a male-dominated gaming industry. 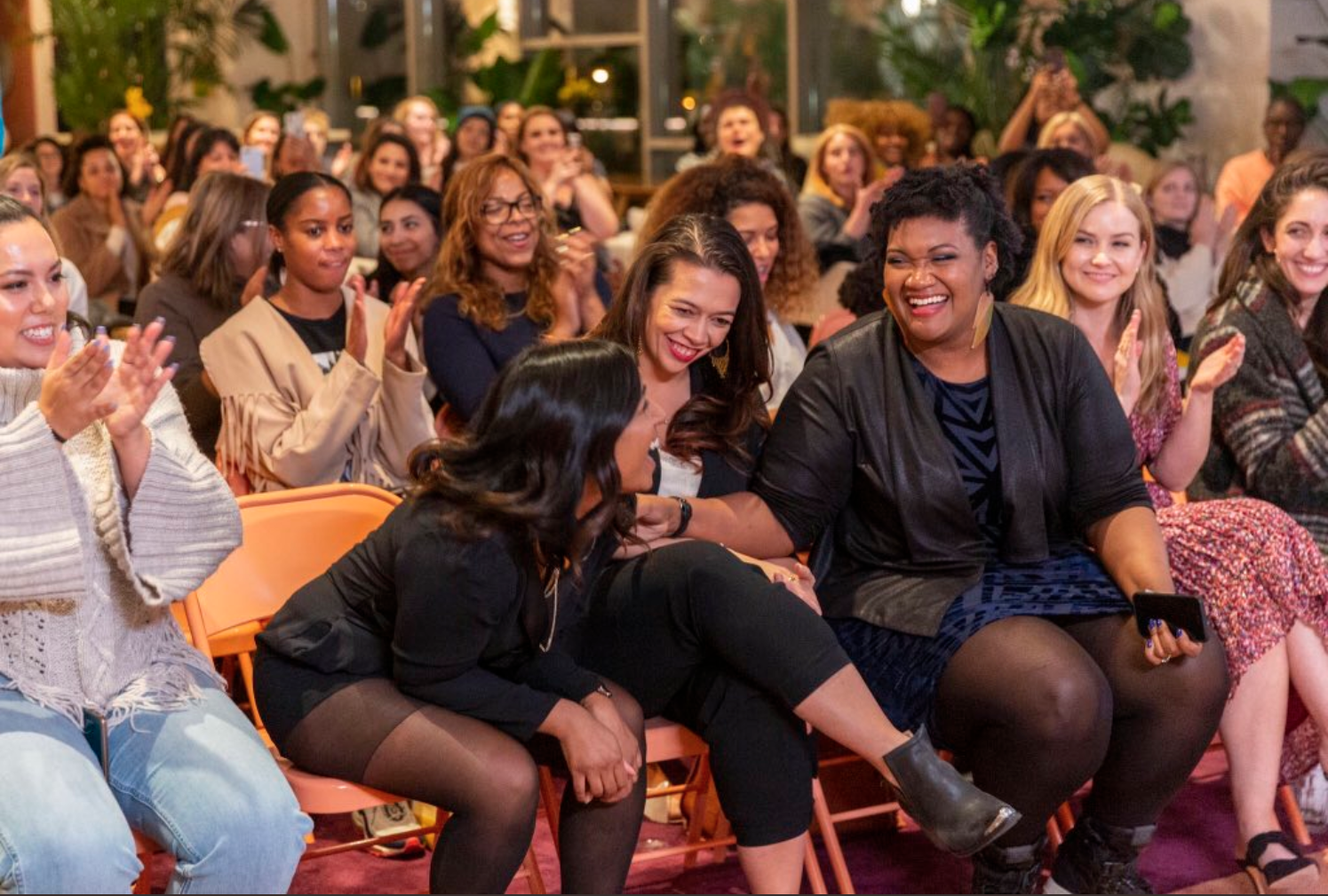 Most importantly, these ladies have a clear understanding of what their business would evolve into over time.

Glow Up Games now has the opportunity to meet directly with BBG Ventures to discuss potential future investments; an opportunity created by simply going after what they've envisioned. As if that wasn't a perfect ending to a night filled with Girl Power, Pantene's Maris Croswell revealed that all of the finalists would be receiving $20K each to go towards their business growth.

"At Pantene we believe that women and people are transforming their communities, their families, the world around them," says Croswell. "We feel that we have a responsibility to lift up those women who are transforming, so we thank you for the opportunity to do so with each of you and your business."

What an end to an inspiring night!

Necole Kane is the founder and Editor In Chief of xoNecole.com. After spending 7 years as a successful celebrity gossip blogger, the Maryland native launched xoNecole.com with the mission to promote positive images of women of color as well as empower, educate, and inspire millennial women to live their best lives. Keep up with Necole on Instagram and Twitter @hellonecole, or through her personal website NecoleKane.com.

You Want To Cheat On Your Husband. How To Fight The Urge.

12 Different 2021 Home Décor Trends (That You Can Afford)

What If You & Your Partner Aren't On The Same Level Sexually?

"Every day I feel like I get smarter and stronger and I have to because I have to take care of me, my son, and my career."

30x30: These Are The Lessons 30 Years Of Living Has Taught Me

Jordyn Woods Says If You Need Motivation To Be An Entrepreneur, Don't Become One