To his million of fans he’s Jason Derulo the pop star, whose 2009 debut single “Whatcha Say” went platinum followed by two handfuls of...

“I need to be able to be myself at all times," Jason Derulo confesses to me.

He leans back against the white-cushioned cabana couches facing out towards the pool of his California abode, dark eyes intent as if daring me to question his reasoning. “And if I'm drunk or faded in the studio…"

“You might record some drunk faded in the studio shit," I finish for him.

“Yeah, exactly," he says with a boyish grin. “And then I might say some shit I would've never said. The truth serum, that shit is a motherfucker."

He's talking about “Naked," his latest R&B single where the crooner strips down D'angelo style while an equally bare K. Michelle prances around in stilettos and little else. The label told him it would be catastrophic for his career. A handful of the 4,800 commentators under his video—currently reaching beyond two million views—would probably agree.

“This is not about selling records. This is not about trying to make people think that I'm somebody else that I'm not; it's literally about me spreading my wings creatively. I'm going to do me regardless," he says defiantly.

It's not the first time that an artist feeling confined by how the industry has defined him has opted for creative freedom over record sales. To his million of fans he's Jason Derulo the pop star, whose 2009 debut single “Whatcha Say" went platinum followed by two handfuls of best-selling songs. Over the last few years we've watched Derulo moonwalk his way to the top of the Billboard charts with hits such as “Want to Want Me" and “Wiggle" featuring Snoop Dogg, but according to the 26-year-old, we've hardly even scratched the surface of who he is as an artist, or even a man.

[Tweet "“This is not about trying to make people think that I'm somebody else that I'm not.""]

Growing up, the Haitian-American got his start by penning records for urban and pop artists such as Pitbull, Lil Wayne and Diddy at 16-years-old. Though he hailed from the hoods of Carol City, he made it his mission to escape the lifestyle that had many of his family members fell victim to. Derulo found that he could touch a larger audience through pop music, and before the age of 22 would go on to tour as an opening act for Lady Gaga, drop records with Demi Lovato, and continuously peak on the Billboard charts.

“I used to tell my mom, 'yeah, I don't need to learn how to do that. I'm going to have somebody do that for me,'" he laughs as a small staff waits in the distance, ready to assist him at a moment's notice.

Snapshot of Jason's back yard at his LA home.

On his latest mixtape the Miami native promises to give us a peak into the real Jason, the one who lights up in studios to release what's really on his mental, like slipping phones off of groupies before they can sell a photo to TMZ or that one line in “Naked" where he sings “the only time I need the sparks is when I light up my spliffs." No shade to Jordin Sparks. “You think that's shade? I say some other shit they're really going to think is shade."

Derulo stares off into the distance with a look that I've seen often in interviews whenever the mention of his ex comes into the conversation. Sadness. Pain. Perhaps a little annoyance at the fact that almost two years later he's still talking about the end of their three-year relationship to the press. I don't even have to say her name before the words start tumbling out.

“Things could've been different had different choices been made from her side. I felt some kind of way because the world thought it was my fault, and I broke up with her. So they kind of fucked with me only from that perspective. I was really disappointed in her and how she handled it because she made people believe that it was my fault. Like Wendy Williams asked her 'so we heard that he cheated, is that why you guys broke up?' and she says, 'No comment.' Like what the fuck you mean no comment?!"

“I was really disappointed in her and how she handled it because she made people believe that it was my fault."

Jason swears that there was no foul play on his end, and if you ask him, they broke up because of her for reasons he's choosing to keep private. In previous interviews he's hinted at the pressures of marriage as being the catalyst to their arguments and ultimate dissolution. “I thought that I could change her through the course of time, and I couldn't. I realized that I felt better off when I was by myself," he says, running his hand through his twisted Mohawk.

Though it's been almost two years, Derulo is still carrying around the baggage of his breakup and bears the scars of his past relationship—hard to imagine considering the last few months he's been photographed with girlfriend and model Daphne Joy. Just moments before our interview she glided down the red-carpeted stairs of his 1920s castle-style home in a skintight tan dress hugging her famed curves.

“I realize that myself is important, too," he continues. “I watched how my dad was good with my mom because he always put her first, so I always try to be like that—to my own detriment, though, because I just was going in too hard and forgot about my own wellbeing. I learned that I got to also keep myself in mind as well."

Jason Derulo at his L.A. home.

"I just was going in too hard and forgot about my own wellbeing. I learned that I got to also keep myself in mind as well."

He's saving the particulars for his untitled mixtape that he promises will be unapologetically honest. But while there may be some allusion to his love life, don't expect him to divulge too many details about previous lovers. “I don't feel the need to explain what happened or what she did, so I don't do that on the mixtape either."

What he is doing is giving his fans another side of him as an artist that's often not captured on camera, whether they like it or not. “It's an all around explanation of what my life is like. It's not just love, it's from a place of truth," he says. “I think that some people may be a little scared of the honesty."

One thing's for sure, Derulo isn't the same guy who danced his way to number one records. He's a little rawer—more real—and he's getting naked for the world to see.

Check out the official video for "Naked" ft. K. Michelle and exclusive photos of Jason Derulo's L.A. home below! 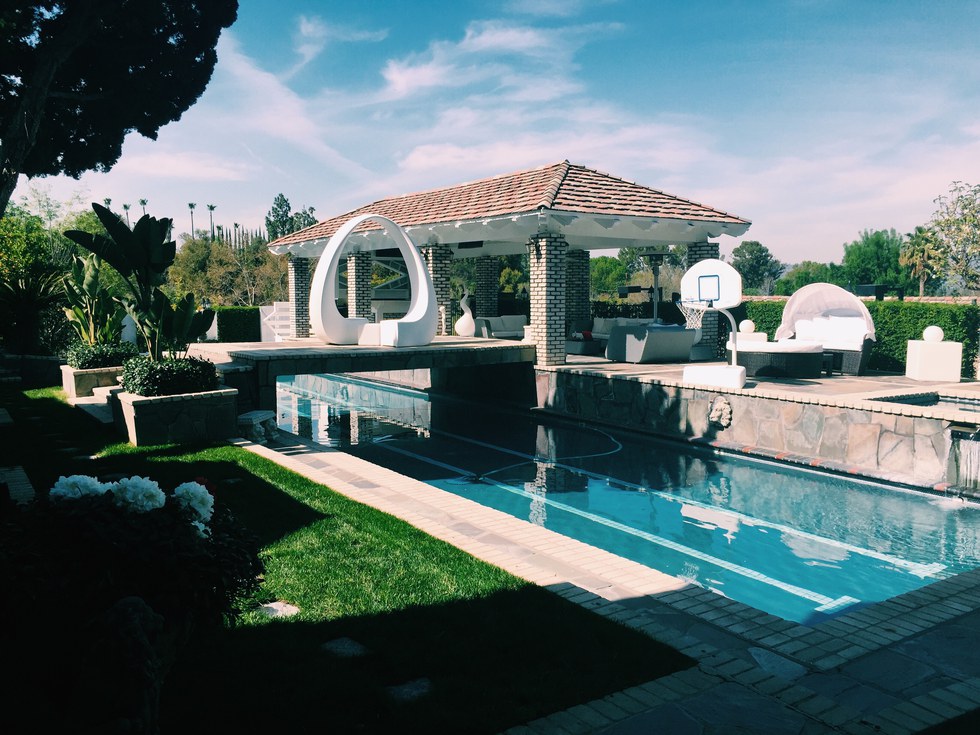 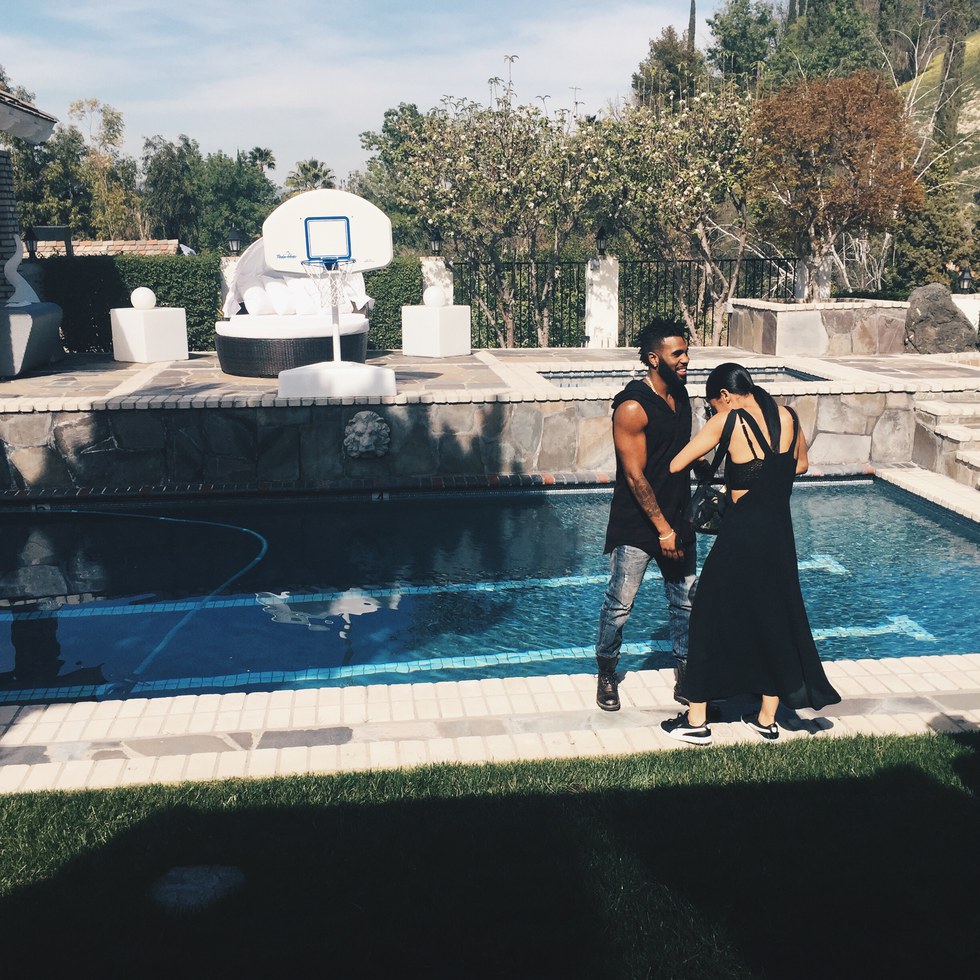 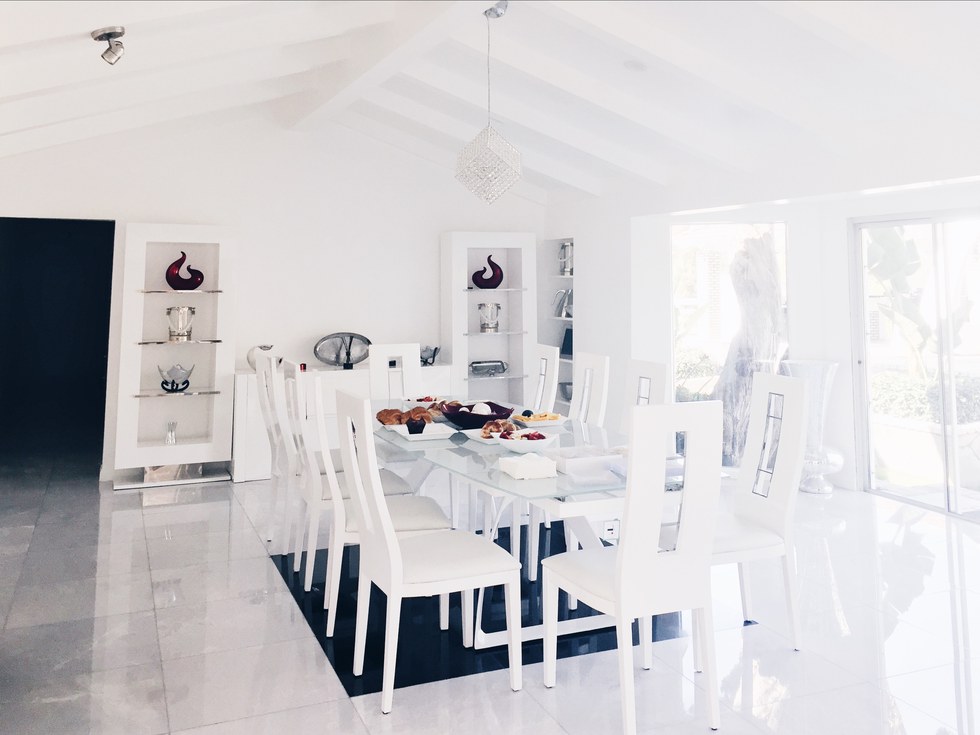 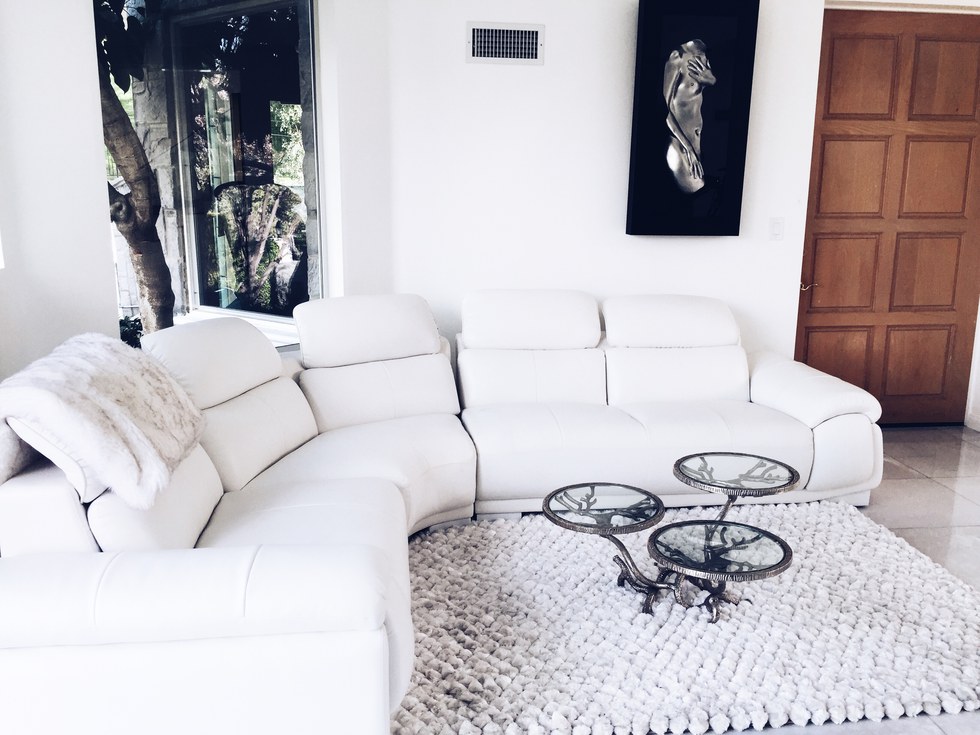 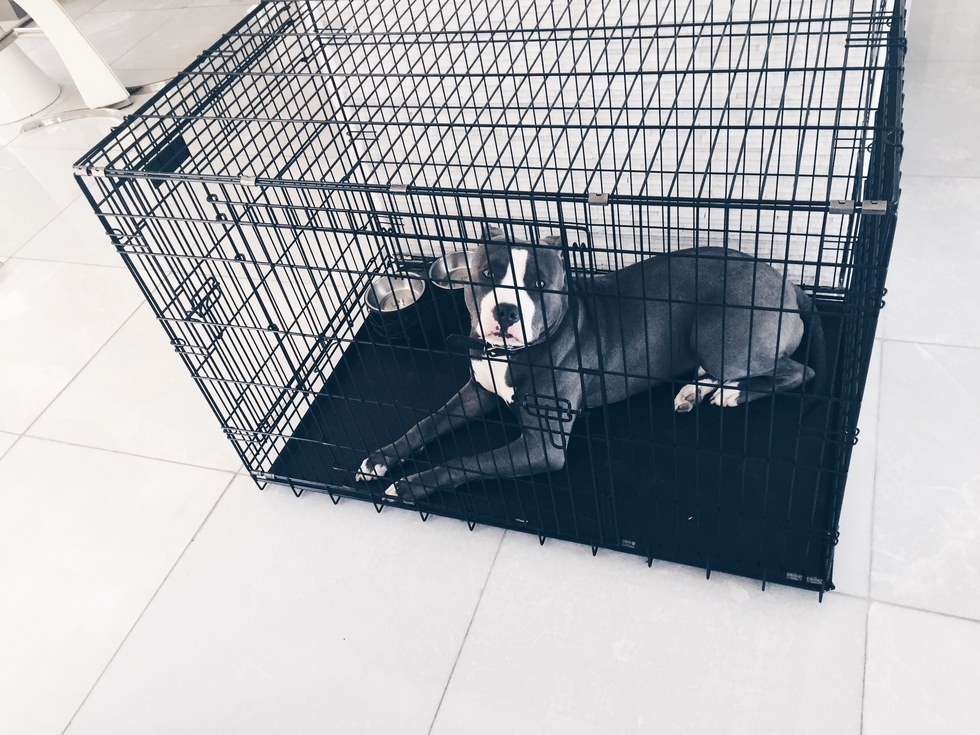 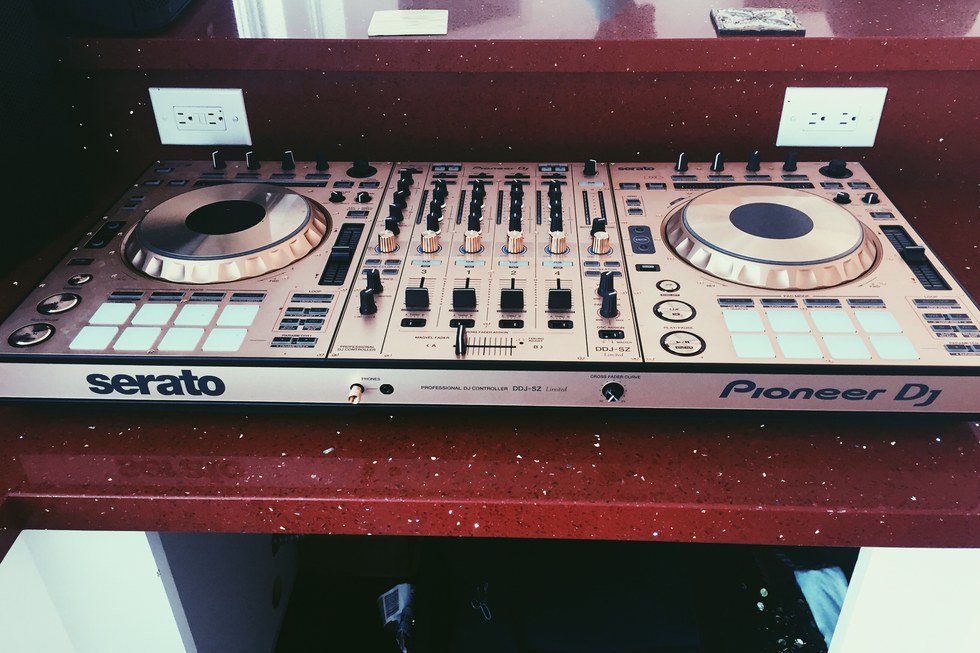 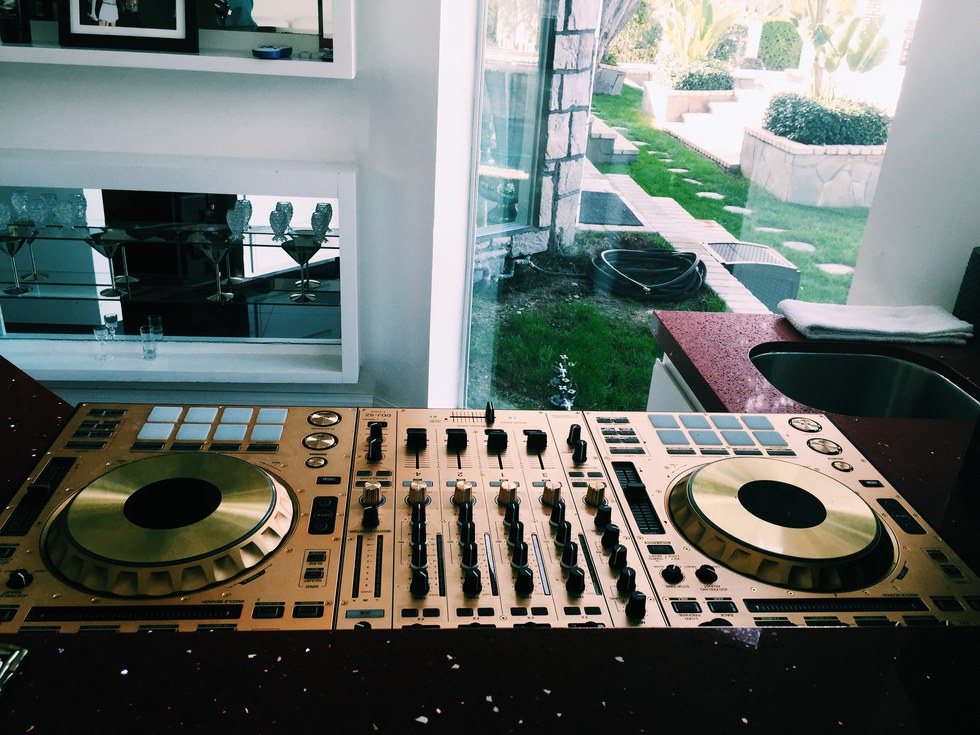 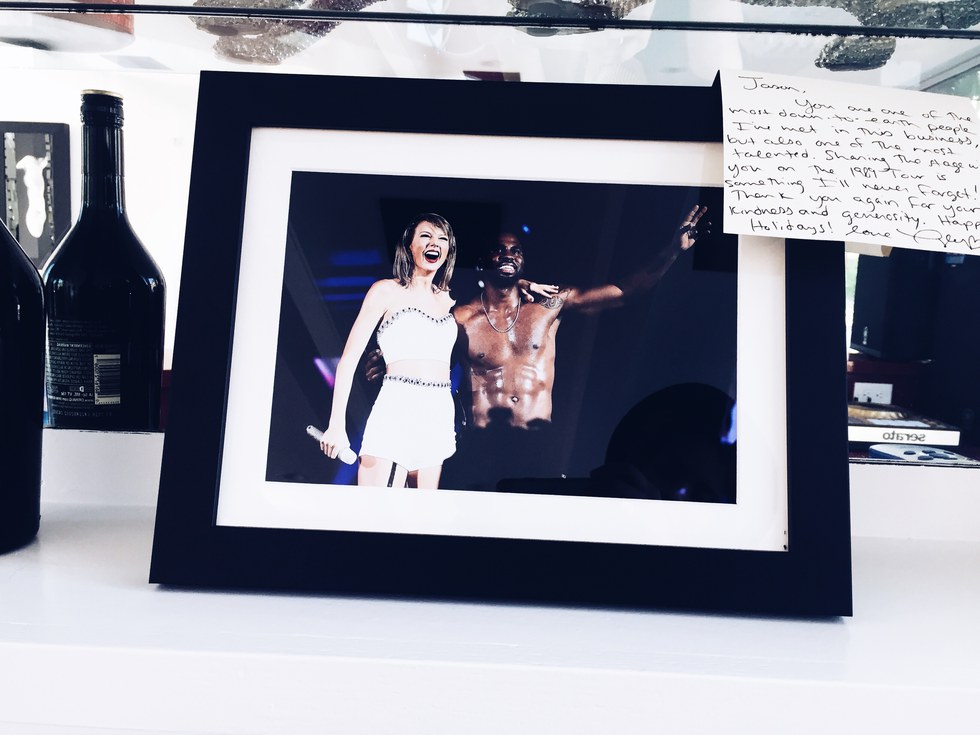 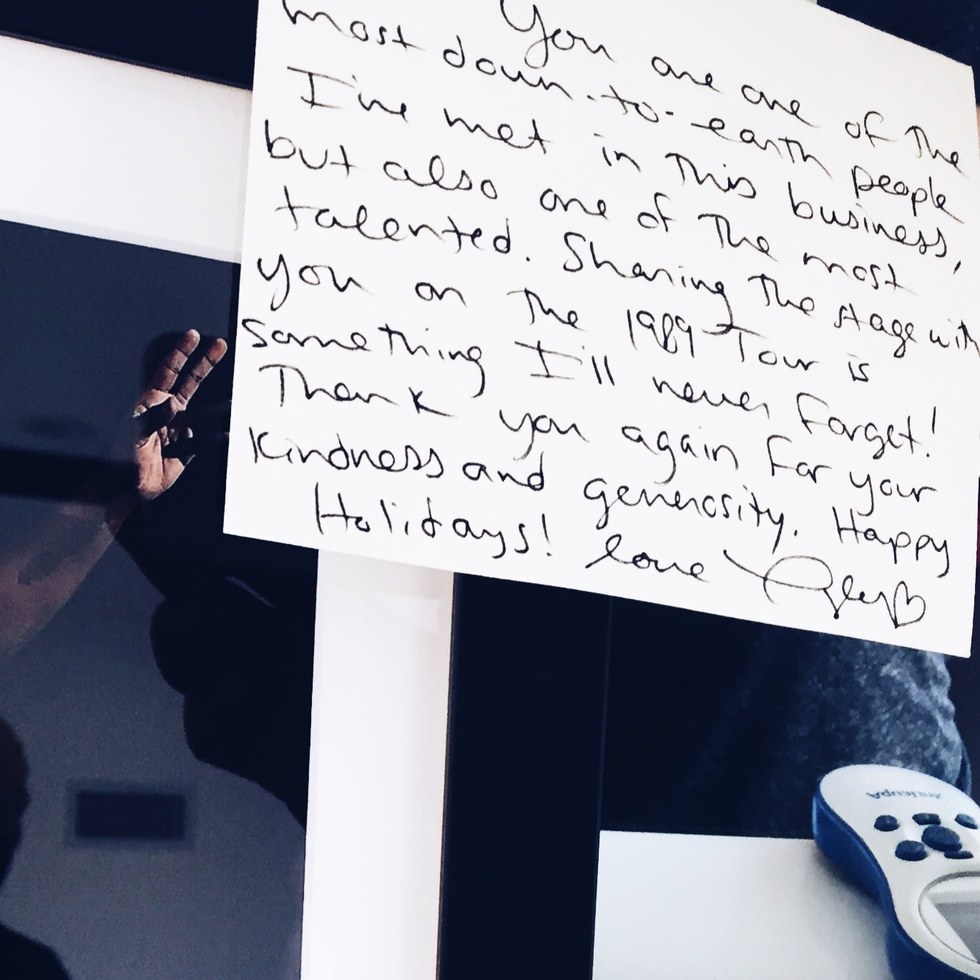 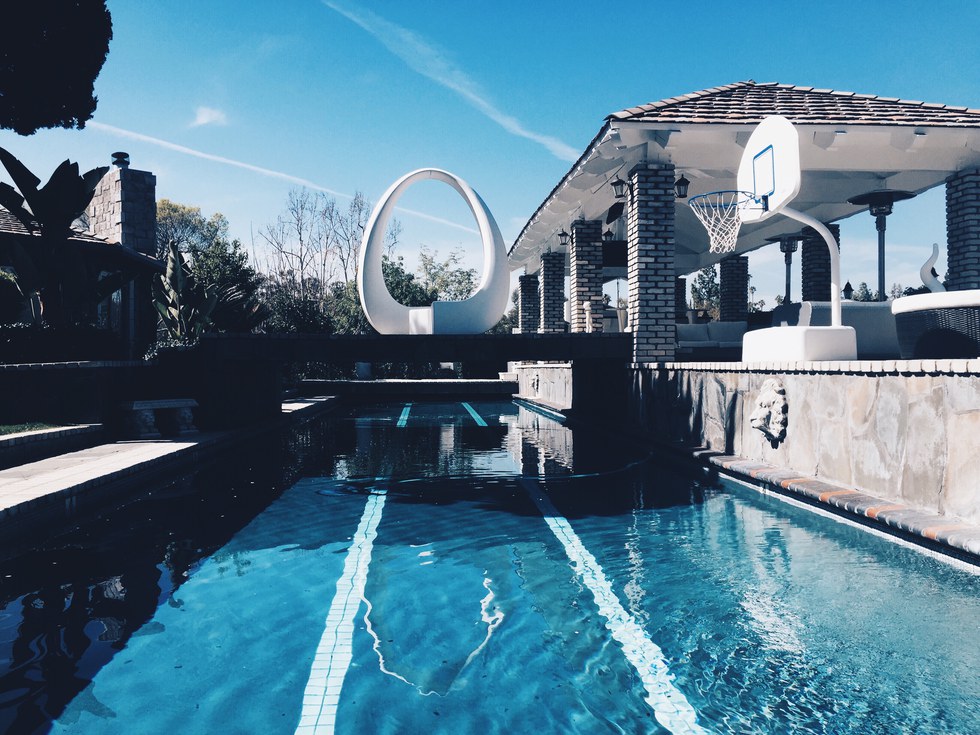 Learning To "Fight Fair" Can Save Your Marriage