Steve Harvey Credits His Wife Majorie For Upgrading Him: 'She Transformed Me'

According to Steve Harvey, transforming his clothing helped transcend him to greatness. And he has his wife Marjorie to thank for that...

"Dress How You Want to Be Addressed"

This saying couldn't be anymore true for Mr. Steve Harvey who knows a thing or two about welcoming a good old fashion upgrade, per his stylish spouse, Marjorie Harvey. It wasn't long ago that Steve helped single-handedly coin the idea of the baggy tuxedo aka "The Steve Harvey Suit," but those fashion faux-pas days are long gone. Because if you look good, you feel good and if you feel good, you do good. And according to Steve, a complete 180 on his fashion did more than just change his closet, it changed his life!

During a segment on The Steve Harvey Show, Harvey sat down with a married man and his wife, who were both on the show in hopes of changing the husband's extremely casual and youthful wardrobe. The 59-year-old host spoke to the newlyweds, and used himself as an example of how dressing for success literally lead, well, to his success!

According to Steve, transforming his threads helped transcend him to greatness. And he has his wife to thank for that!

"Marjorie changed my style. I was very different. I dressed very different before I married Marjorie Harvey. Here are some pictures (pulls up pics). You couldn't tell me nothing! My pants were this wide, all my shoes matched my hats, I did whatever I wanted to do.

But when we were getting married, Marjorie said ‘Steve, where God is going to take you, you have to look different.’ I said, 'Baby, what you talking about? I'm already [successful!]'

She said, 'No Steve. God has something for you, you have to listen. He gave you me, so I could tell you this here!' I ain't lying to you, this a true story. She said, 'Put on a more traditional suit, you can make them any fabric you want to. Put two buttons on your suit, stop wearing them square bottoms, open them up in a pleat. Shorten them pants, all that!'

My wife Marjorie has transformed my life...

Bloop! Steve also said that after Marjorie asked him how else did he see himself in terms of envisioning a "new him," he admitted he wanted to lose weight and get rid of his famous high top fade since he was "tired of getting hair cuts."

"I turned 50, I lost weight, shaved, got slimmer suits. That how all this sexy came out! [laughs] Look, that girl right there transformed me. But I had the sense to listen! I ain't gonna be on no game show, I wouldn't have a talk show, they're not putting that on TV. She saw that and she changed all of that!"

And 9 years later, Steve went from this:

Two points Steve made that really stuck out were A) that he invited the change in and B) that he embraced it.

Sometimes we sign up for something out of pressure but we hardly stick to it, so kudos to Steve for trusting in the process of his growth, through his new clothes.

However, Harvey isn't the only male public figure to be upgraded by his better half, and in some cases the upgrade is a mutual exchange. From a young Carmelo Anthony and Lala to Jay-Z and Beyonce, it's safe to say that it's very seldom when you're blessed to find your equal, but when you do, this happens:

And before anyone thinks the approach to the "New gear, new me" theory is a little on the shallow, think again. Honestly, this all comes down to one of the simplest form of the "Laws of Attraction" theory. According to author Don Samba, who has penned for than a few self-help books, it comes to bettering your brand, adjusting your wardrobe is key:

"Your appearance makes part of a statement of who you are. You will be able to attain your set goals if you cloth yourself for success from the get go. It is more to do with how you feel about yourself than what others feel about you. How comfortable and confident in your clothes will determine first and foremost the strength of energy you will be able to put out into the universe around you.

If you are not confident in yourself and how you look, you will not be able to release and attain your true potential as you will be bottling up and shutting yourself down, losing who you really are and could be. Looking at some famous names out there, you will note that they did not become overnight successes all by what they specialized in. It actually ment that they had to work on themselves to gear up and tap into their true potential by dressing right."

Amen. It's all about that suit-and-tie fly! 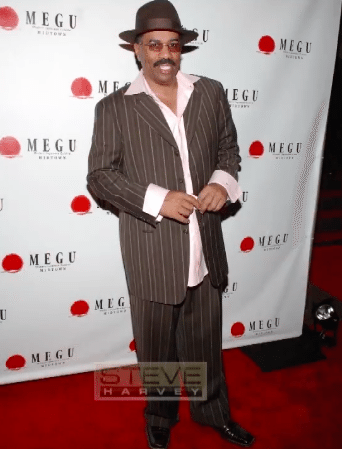 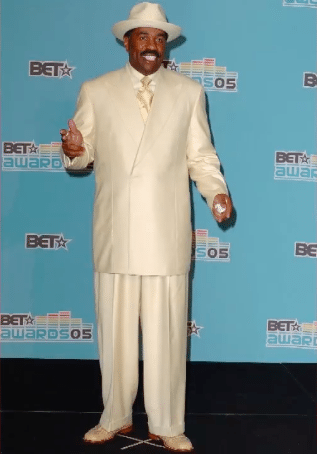 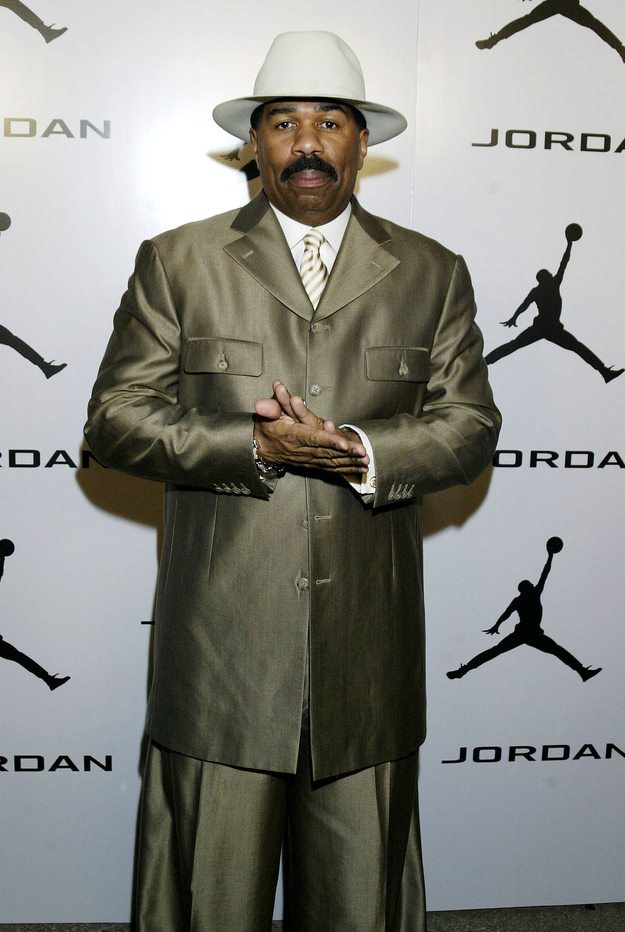 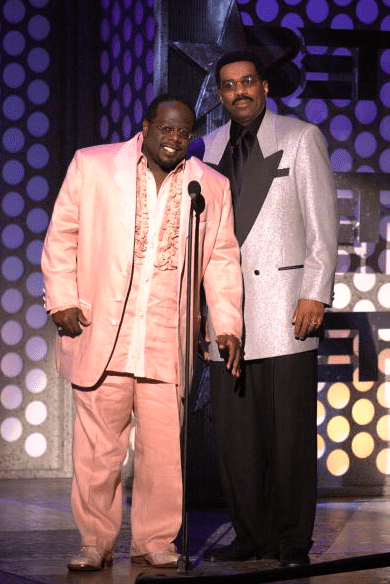 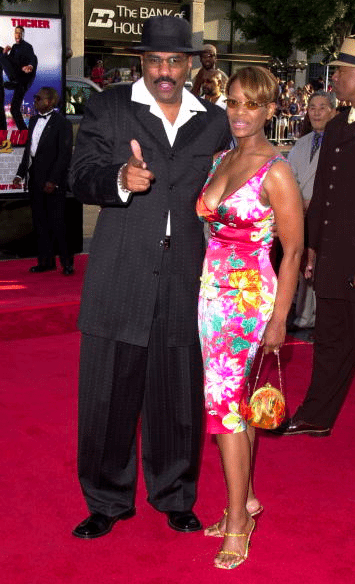 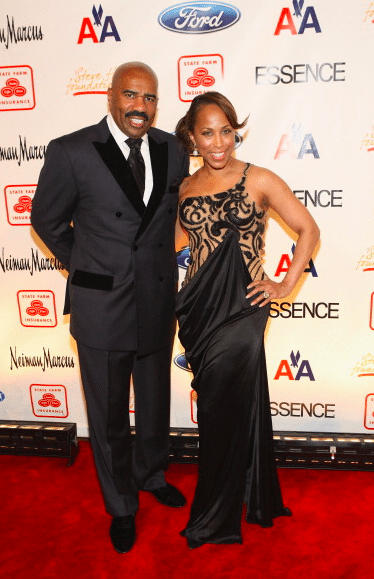 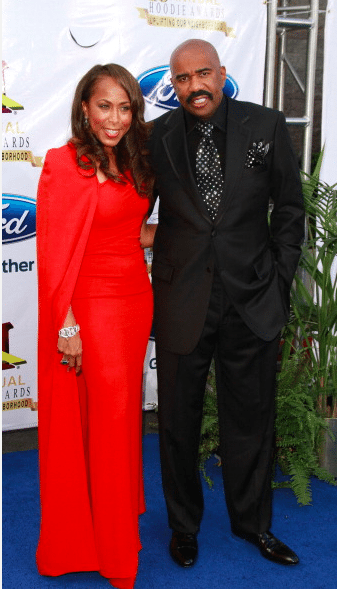 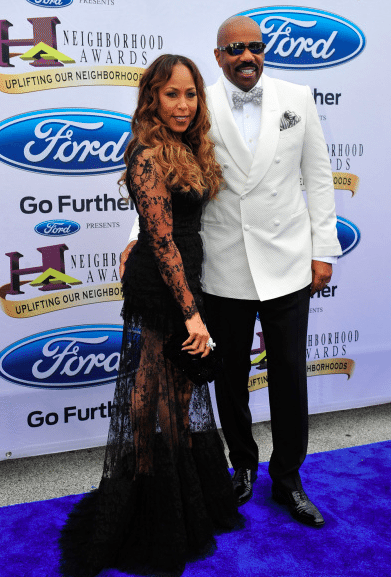 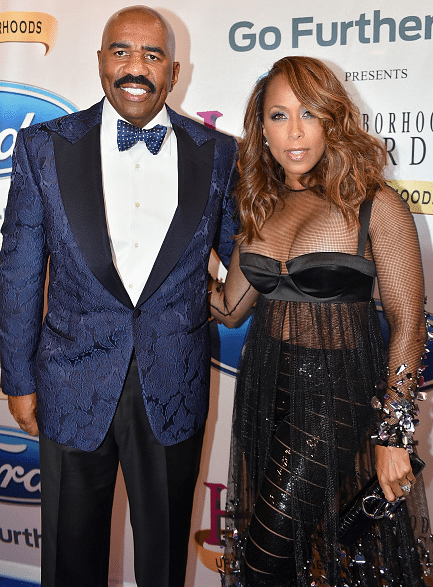 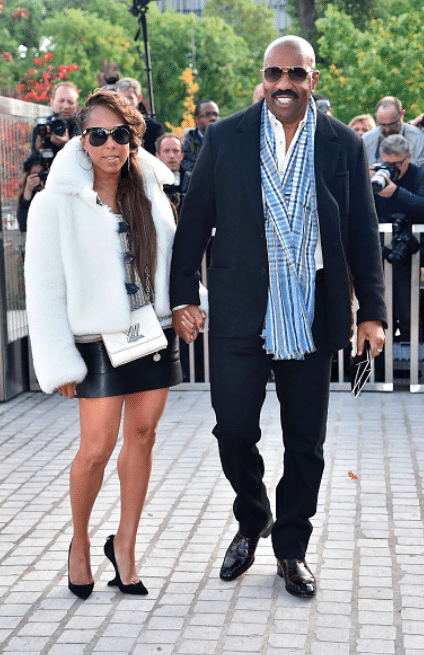 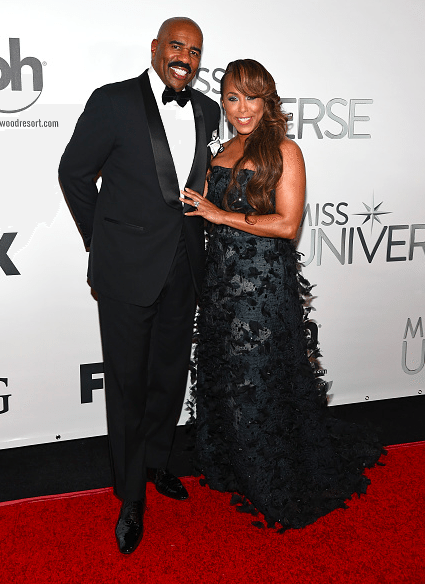 If Your Skin Stays Dry, No Matter What, Check This Out

Here Are 10 Ways To Absolutely Reclaim Your Time, Sis