Who Are You Inviting To The Room

We're only as successful as those we motivate.

Throughout my career, there has always been a black woman who had pulled me into her room.

In 2014, I was invited to be included in a Cosmopolitan Magazine feature that ran online and in their physical magazine titled "4 Fierce Top Fashion Bloggers You Need To Know". On the day of the photoshoot, I walked into NYC's Cosmo Studios excited to be included.

The first thing I noticed were fully-stocked tables of jewelry and accessories that aligned one wall, rows of shoes in every color and pattern along another. The once bare, all-white room, was now vibrant and in full-effect.

The second thing I noticed was that I was the only black blogger involved in the shoot. 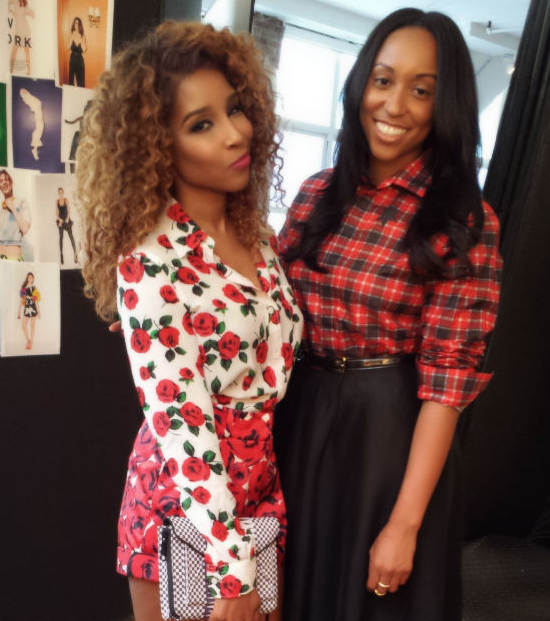 Shiona Turini, most known for her styling of Beyonce, HBO's Insecure, and the movie, Queen & Slim, was the reason I landed that spot in Cosmo's May 2014 issue. They were featuring bloggers, and she said, "We have to get a black girl!"

That black girl was me.

Another example is when I was contacted by The Wing in West Hollywood to be a panel expert for their Pitch Perfect event. Up until the event, I had no idea how I ended up on The Wing's radar, but I found out later that Shauna-Kay Campbell from their sponsor brand Pantene advocated for me to participate. When I arrived, she was chilling with a Howard U shirt on. A black woman at the event of a $1 billion company, representing an HBCU. I had never met her before in my life. 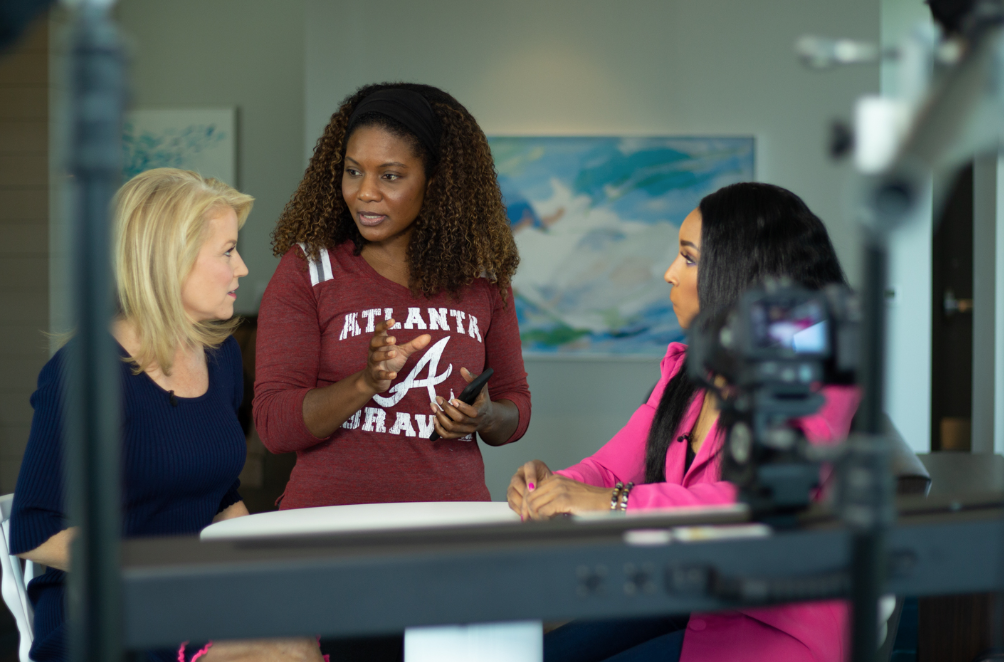 Tamisha Harris was responsible for showcasing me on "The Career Crossover" special which aired on HLN/CNN this past Sunday. She's a black woman at a major network that was in a position to highlight women like me, on a mainstream platform where there are so many who aren't familiar with who I am.

I share all of this to say, that as much as I thrive within Black Girl Magic environments, that magic often returns to me as opportunities that I wouldn't otherwise have access to.

My Cosmo photoshoot introduced me to households of a new audience that I hadn't reached before. Pantene allowed me to rub elbows with women who have raised 100+ million dollars in funding. My HLN special was aired on one of the largest media outlets and will be shown in airports throughout the country for the rest of the year.

As a black woman, I stand in full appreciation. Black women brought me to the table for these moments, and I'm in a position where I'm trying to be more intentional in, not only making room for us at these tables, but bringing us directly to them as well. 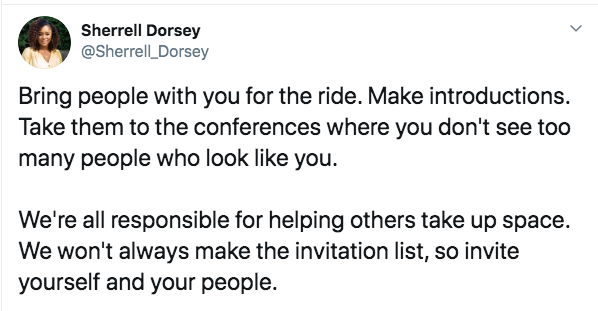 We're only as successful as those we motivate. Let's purposefully seek moments that allow us to pull up other women to share our light—whether we have an invitation or not.

Necole Kane is the founder and Editor In Chief of xoNecole.com. After spending 7 years as a successful celebrity gossip blogger, the Maryland native launched xoNecole.com with the mission to promote positive images of women of color as well as empower, educate, and inspire millennial women to live their best lives. Keep up with Necole on Instagram and Twitter@hellonecole, or through her personal website NecoleKane.com.