Everything To See, Eat & Do In Havana

Havana has been on my bucket list for the last year, so I took the plunge when I booked my first international solo trip.

With a lot of research and the help of Airbnb Experiences (and my amazing host family who are now my Cuban parents), I took on Havana like a seasoned international solo traveler. Well, okay that was until I ran out of cash and had to frantically call home only to later realize I tucked away extra cash in my suitcase.

Hopefully, this travel guide will answer your burning questions about planning a trip to the country (that is just 90 miles away from the US).

U.S. debit and credit cards do not work in Cuba, so you'll have to bring cash with you to exchange at the airport. Your USD will be exchanged for CUC, which are equal to the dollar — so you won't have to do any additional math in your head. Since I booked all of my experiences and casa online, I only took $420 and after the fees, I was left $384. I did run out of money on my last day spending my last 25 CUC on my cab to the airport.

Taxis are everywhere, but be sure you barter especially on the streets of Havana. A ride to and from the airport is about the same as it costs in many American cities: $25-$30 depending on where you're going to Havana.

Havana streets are on a grid system. If you're from a city like New York, this will be easy for you to get used to.

Be sure to pack hand sanitizer, Wet Ones, tissue, and any toiletries/essentials you'll need. Finding these things can be tough and expensive if you do.

Wifi is slow, so be patient. You can pick up Wifi cards at designated CADECA locations for 1 CUC, but I found it easier to buy them from Cuban people on the street for 2 CUC. Each card has to be scratched off before use, so be sure that silver strip is still intact before you hand over your money.

Maps.me became my lifeline as I tried to figure out the streets of Havana. I got lost a lot but was able to find my way with the help of this app.

I know very little Spanish, but was able to learn a little with the help of my casa host, and the Cuban people with whom I interacted. When I needed help, I was able to access Google Translate offline to communicate with locals.

After searching through hundreds of Airbnbs, I settled on this private room in a Casa Particular in Vedado. You're probably wondering what a Casa Particular is, I did too before I made my reservation. Casa Particular means "private home" in Spanish. What makes these homes special is that in 1997, the Cuban government gave Cuban families the option to register their home as a privately owned business and rent out rooms to tourists — which was illegal in previous years.

Casa Particulars have many benefits. You are given a chance to support the Cuban people, you will likely learn a lot of Spanish (I did), and you will feel at ease. If I needed directions, restaurant recommendations, and had questions about catching taxis, my Cuban dad taught me.

One thing to note before you embark on Cuba is that it's important to understand the history and current living situation of the people of Cuba. Yes, the city is nostalgic, but there is a reason for that — and it affects everything including the food. Cuba has a ration system, which means Cuban families are given a certain amount of food to live on each month, and there are often shortages, which carry over into the local restaurants. That being said, I had wonderful meals the entire time I was there.

Nana's Cafe became an instant favorite, so much so that the staff got to know me. I learned that Cubans don't often eat breakfast, but Nana's had traditional Cuban offerings as well as American options for breakfast.

My favorites were the Croquetas, Yuquitas Rellenas, the Cuban coffee, and the limonada frozen. 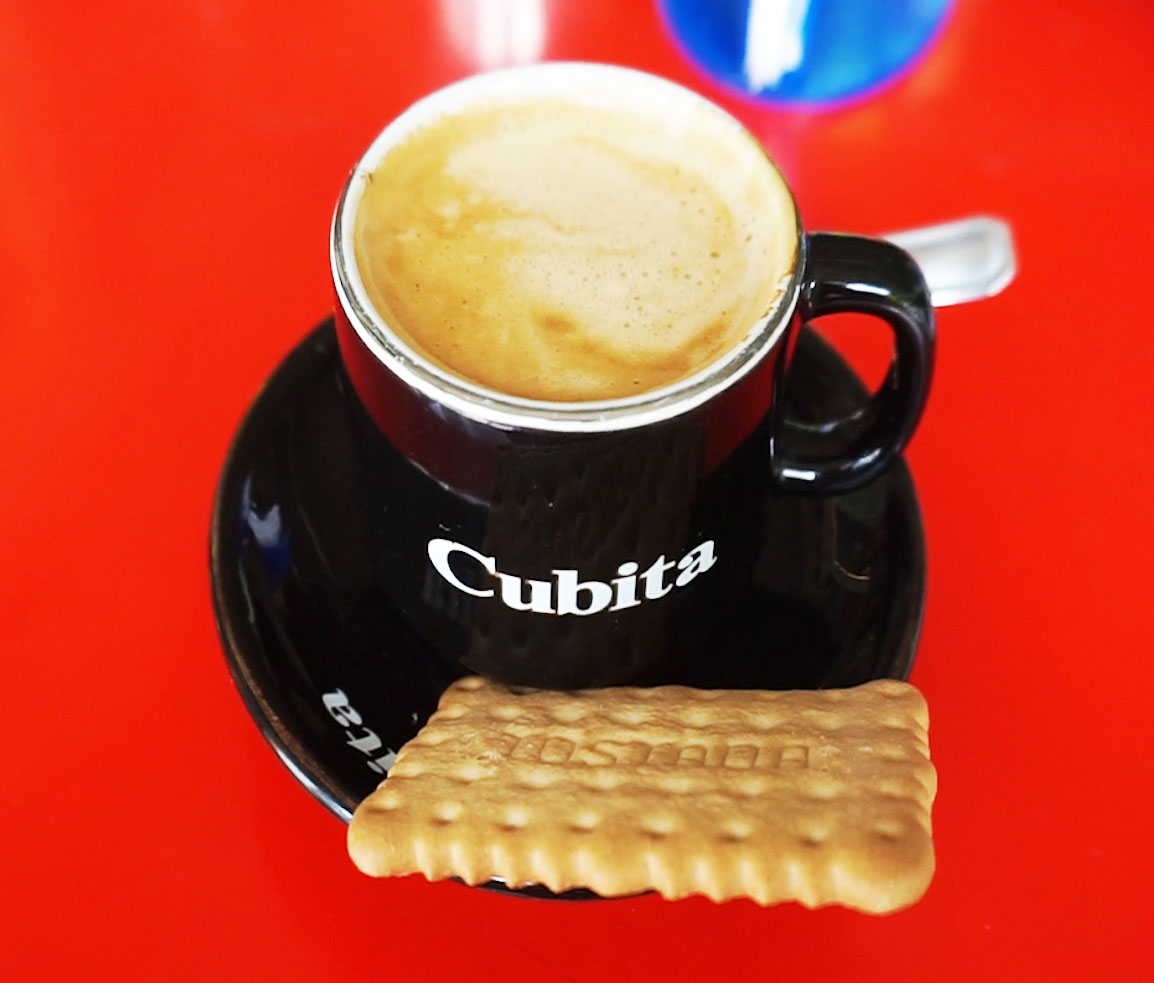 Waoo was one of my favorite restaurants in Havana. I had the fried pork ribs with yuca. I still think of that pork rib even though I'm back in the states. The service is also fantastic. 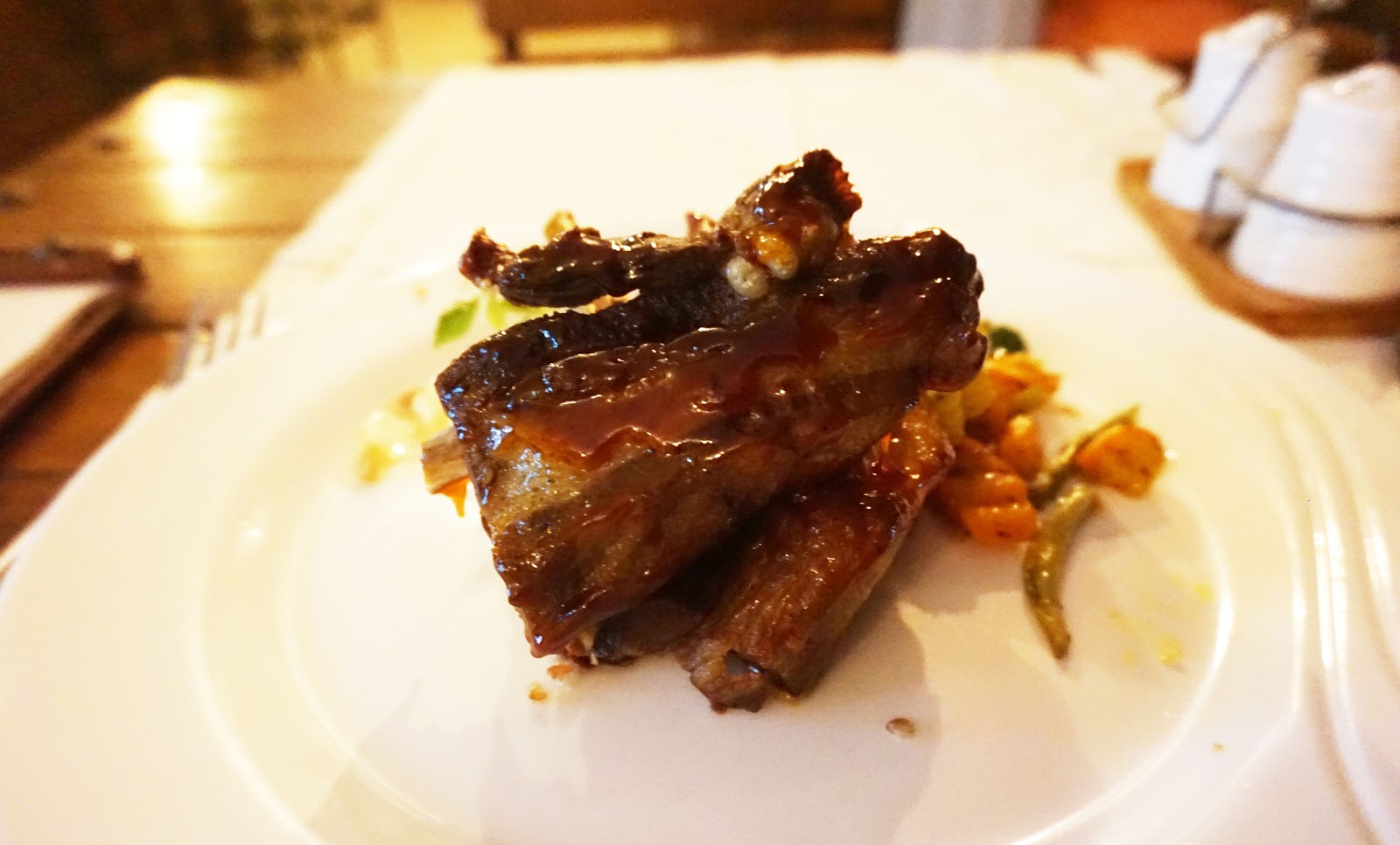 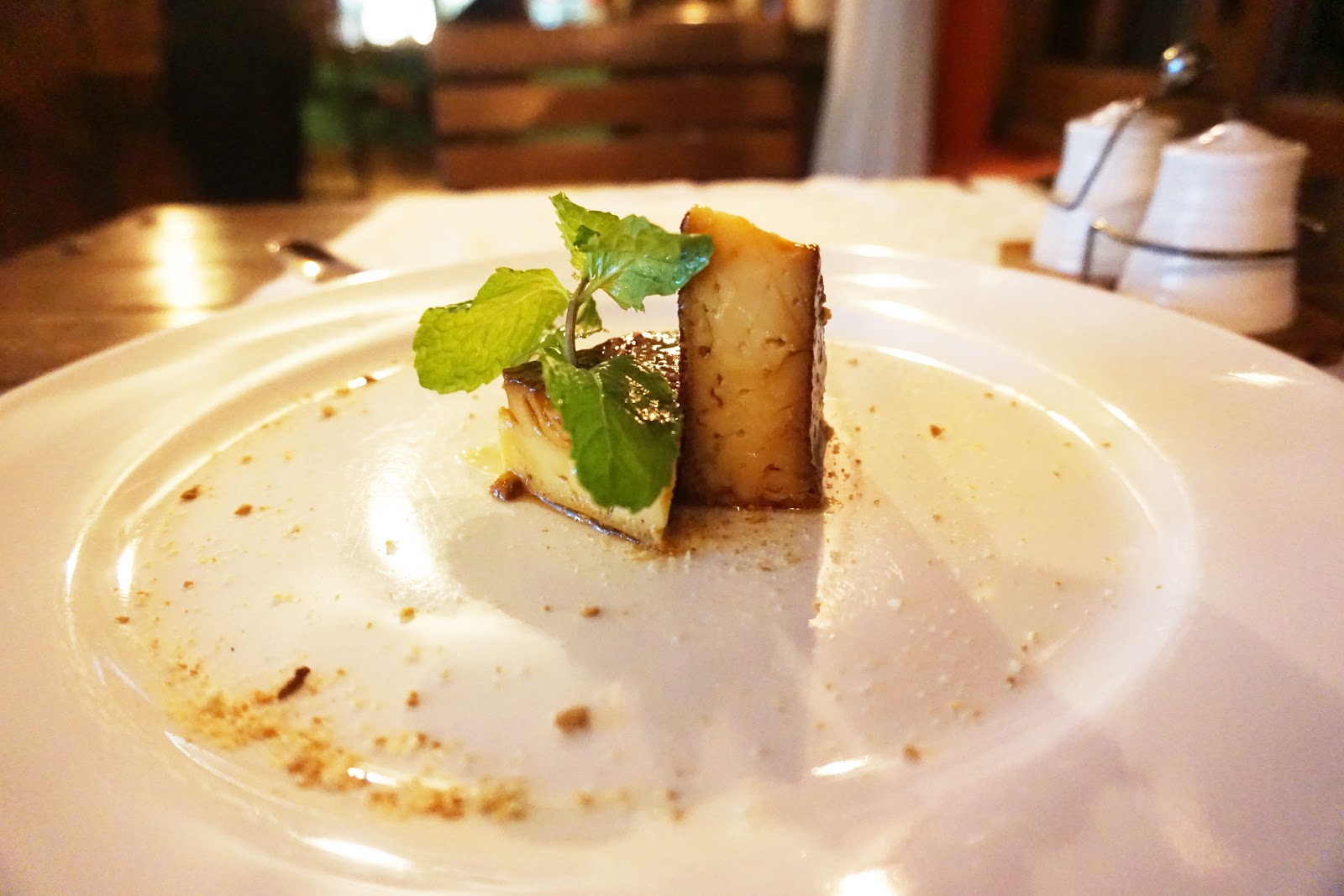 This beautiful rooftop restaurant is reservations only, so be sure to have your host give the paladar a call when you arrive in Havana.

Thanks to Airbnb Experiences, planning my trip was a breeze. I booked about 6 excursions, and I was able to get a lot out of my exploration of Cuba because of it.

A Photo Tour In Old Havana

I took a three-hour tour with a young photographer named Manuel. We walked through the streets of Old Havana, and he captured photos of us along the way. I received fifty pictures and a 3-hour tour all for under $60. Read more about that here.

This was one of the highlights of my trip. During the two-hour class, my instructor Alejandro taught me a range of combinations, even one he named the Bianca. The salsa experiences included a taxi to and from the rooftop location, a bottle of water, and the class itself.

Snorkeling was another highlight. If I'm being honest, I was a little nervous about the entire experience, but I made it through. One thing to note about this experience is you need to be a reasonably strong swimmer. We swam about two miles to the shipwreck and two miles back. My body felt like jello when I got out of the water, but again, seeing the coral reefs made the experience worth it. Unfortunately, I had a bit of a panic attack and swam back just before we made it to the shipwreck.

If you're in Havana and have the time, this is a must. Three Cuban women opened their home and taught me how to cook a traditional Cuban meal: pan-fried pork, black beans, and Tostones (fried plantains). It was one of the best meals I had while I was in Havana.

My tour with Jorge changed how I saw Cuba in the best way. The tour was insightful and grounded me. If you want to go to Havana and see the city beyond the scope of photos for the gram, this tour will give you that and more.

I bought a new camera earlier this year to film video and never took the time to learn how to use the other settings on my camera. Thanks to Juan, I learned how to use my camera properly, capture real moments, and I took some pictures I am very proud of.

Bianca Lambert is a proud Atlanta native soaking up the Los Angeles sun. She is the founder of Mae B: a stationery company for women of color and a digital content creator on a mission to elevate the voices of women of color everywhere.