Step one: Work for the right company.

This article is in partnership with Rocket Mortgage®.

When it comes to moving up the ladder in your career, a lot can be said about sacrifice. Add being a Black woman to the mix, and the work you put into achieving the career of your dreams becomes a journey. The end result is working twice as hard to harvest the seeds of success we do plant, if they are allowed to blossom at all.

Someone who can speak to that sentiment is Rocket Mortgage® Technology Team Leader Tamika Webb, whose work in the technology field has been a decade in the making. However, it's only in the last four years that she's been able to see the seeds that she has sown truly bloom.

"I hit so many ceilings to get to where I had to go," she says. "Then I was hired at Rocket Mortgage®, and every year I've been able to do something different."

With the help of the company, Webb has been shown that the sky is truly her only limit. Webb came to Rocket Mortgage® as a Technology Business Analyst, was quickly promoted to a Product Owner, and now holds the title of Engineering Team Leader through the company's Red Door Project, which enables team members to receive mentorship from senior leaders. Webb is working toward becoming a Director of Technology. "It's cliché but it's in the name… Rocket," she reflects. "We move quickly."

Webb shares the importance of maintaining a work-life balance, how she supports her team and the advice she has for aspiring tech leaders.

Look for a company that helps you grow.

"In my 4 years of working with Rocket Mortgage®, I've had the best opportunities to grow. I haven't been told no. Anything that I've thought I wanted to do and I've expressed to my leaders or shown interest in, I've been given the resources to do. They would say, 'Unleash your inner scientist.' That's one of the things that keeps me with the company – the sky's the limit. There are so many resources for us to grow professionally.

"Rocket Mortgage® recently started a program where they're paying for us to go back to school – 100% tuition reimbursement for certain programs. I have my bachelor's degree already and I have quite a bit of student loan debt from that, so to have the opportunity to work on my master's degree for free is amazing. I'm absolutely taking full advantage of that."

Be unapologetic about your boundaries.

"My schedule is pretty hectic because I support a big system that's used across the entire company and you have to keep your finger on the pulse of the business and what the system is doing to make sure we're always providing that value."

"I'm always pulled in a number of directions and there are days where I might work long hours, but I usually try to set boundaries from 9:00am to 5:00pm. Unless there's an emergency, I won't get on a call beyond those times. If someone tries to schedule a meeting at 4:30, I don't take that meeting. I found that when I didn't set those boundaries, I was exhausted. And leadership has been very receptive and encourages everybody to set our boundaries because burnout happens so easily, especially in my world."

"Work-life balance is something I'm really big about maintaining. If It's not an emergency, I am done working. I'm off and doing my mother thing. I have to flip that hat from Engineering Team Leader to now engineering leader of the household. Dinner has to be cooked, I have to sit and talk with my family." 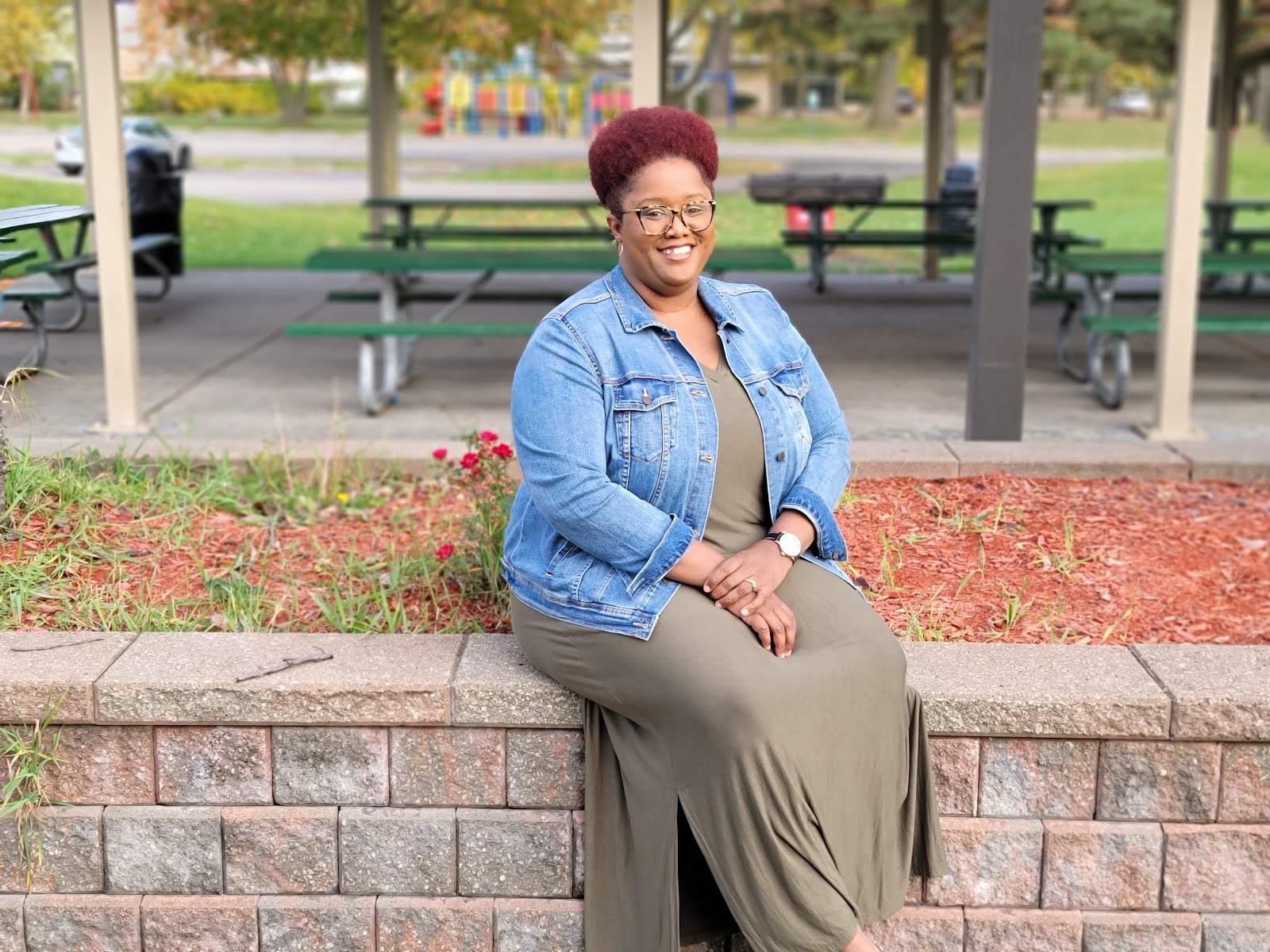 Understand what motivates your team.

"When we were in the office, there were so many fun events that we would do. We had award ceremonies, a carnival, Nerf gun fights. It's very different now while I'm working from home. But as a leader, I try to make sure we have happy hours once a week. I'll tell the team that at 4:00pm, we're done. Let's turn on cameras, we'll play games, let's talk about whatever. It breaks up the monotony.

"I ask my team, 'How do you want to be rewarded?' and 'How do you want to be recognized?' When I was a team member at other companies, we would get rewarded with points, but that's not necessarily what made the most impact to me. So I decided that when I became a leader, I would ask my team members, 'What is it that you like?' Some of my team members like Amazon gift cards, somebody else likes beer. I also have a profile for each of them just to acknowledge their birthdays, their anniversaries, the kids' birthdays. That's the support from a personal perspective that I give them."

"We enable team members to shadow other team members in different business areas and learn what they do. As a leader, I don't want to see my team members move to another team because they're a great asset and we're a family. However, I do want to see them move on because it's all about growth. I'm a big, big, big proponent of growth. If you're not growing then you're dying."

Know that success in tech is about tinkering.

"You need to always have a drive or a passion for tinkering, for problem-solving, for troubleshooting, for creating things. You need to always stay up on the latest technology. If you're a gamer, try creating a game. It's that mindset of always trying to pull some stuff apart, see how it works."

"We have an ISM [or a core belief] that says, 'We'll figure it out,' which is one of my favorite ISMs. You have to be ready to move. You can't just say, 'Oh, I don't know this' and then do nothing about it. You have to go talk to somebody, you might have to Google some things, you just have to be willing to learn. You have to be a sponge in essence."

Be the one brave enough to ask the “dumb” question.

"There are meetings I sit in and they're talking circles around me but I know some basic, intuitive questions and I'll say, 'Hey, let's level-set. I am not an engineer, I am not a coder, so can we break this down so I can understand it?' You need to have a thirst to learn whatever is in front of you so you can be a part of any conversation."

Know that the tech world needs women like you.

"Being a woman in technology can be intimidating because there are fewer of us. I would say to any woman considering joining the field, 'come play'. Don't be scared, don't be fearful, don't worry about the typical stereotypes when you think about technology. The girls are there. We're here, we are. And there's more and more of us being recruited every day. Just come, just apply."