When it was first announced that Usher would be playing boxer Sugar Ray Leonard, folks were wondering if he could pull off the role. Physically, he's got it, but how's the acting chops?

Earlier today, the first set of images from the set of the new biopic, "Hands Of Stone" in Panama City were released, which features Usher showing off a physique similar to that of the legendary boxer. For the role, Usher dropped from 180 pounds to 146 pounds after months of training and riding his bike 20 miles a day.   He also had to undergo full body makeup to cover up his numerous tattoos.

Last month, during an interview with Men's Health, Usher revealed that he is fully committed to the role, and because of that, his music career is on hold until filming is complete:

You can’t box, ride a bike for 20 miles in the heat—Georgia heat—and then go to the studio and rehearse. That’s not happening.

My commitment to this character demands that I not only physically get ready, but also become him. The hair, the personality, the manner he conducts himself in—all that. He’s an incredible man.

Pure motivation! His dedication is commendable!

Peep more pics of Usher and his new physique on set below: 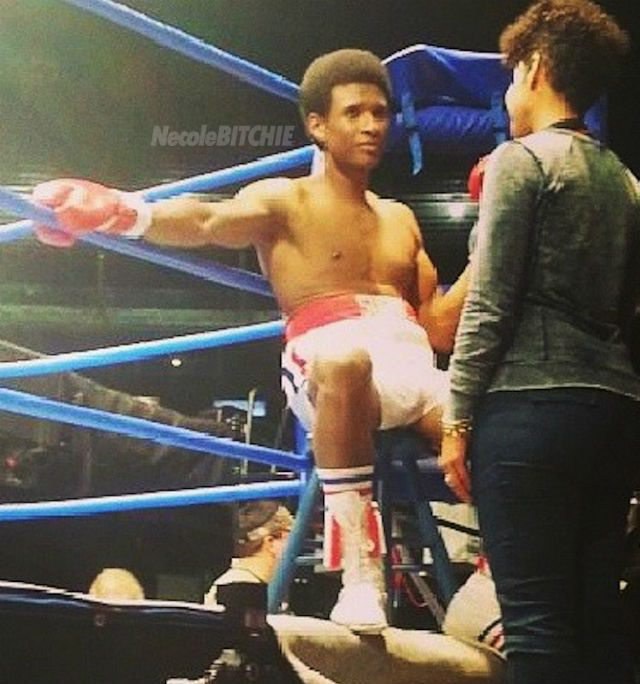 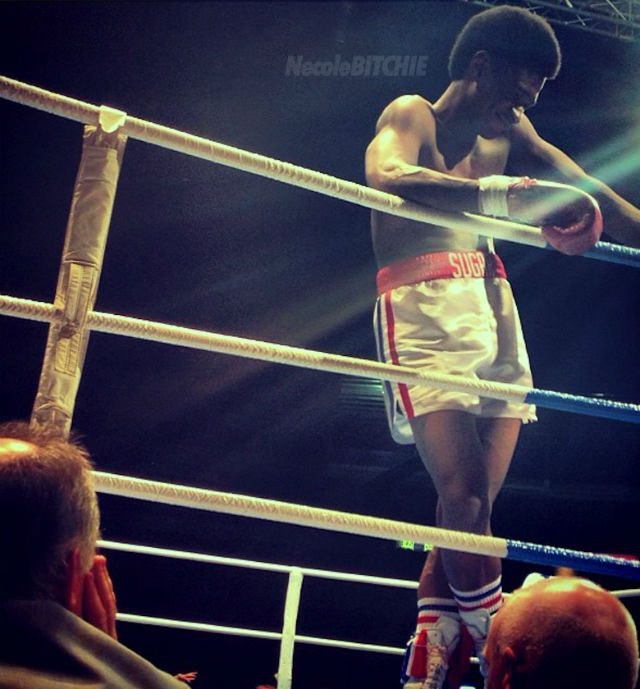 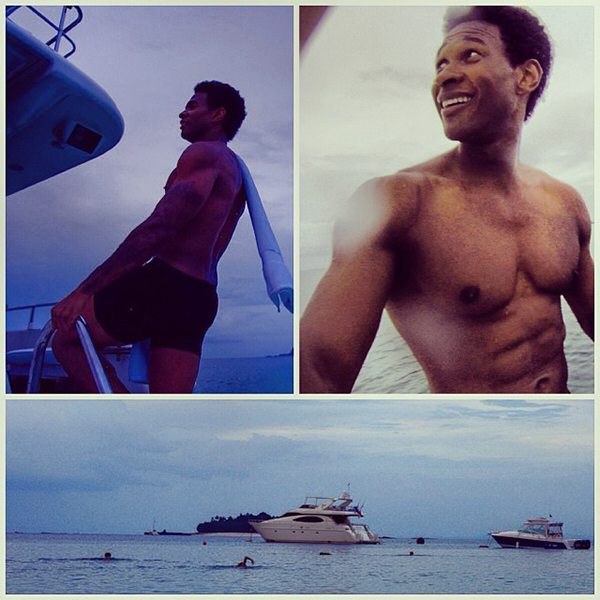 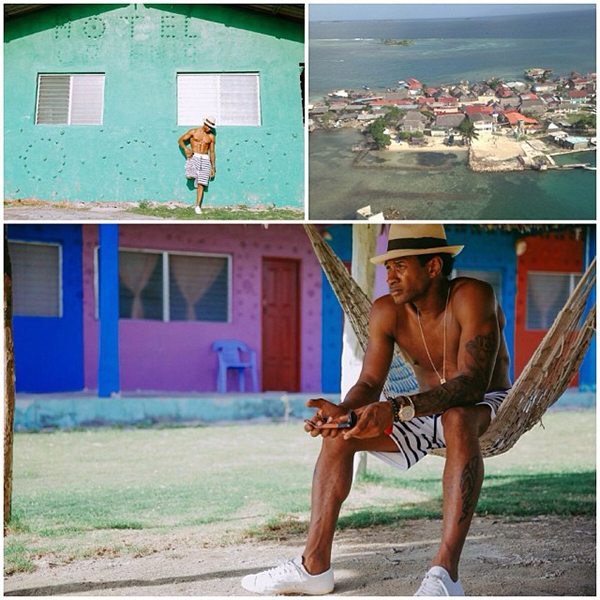 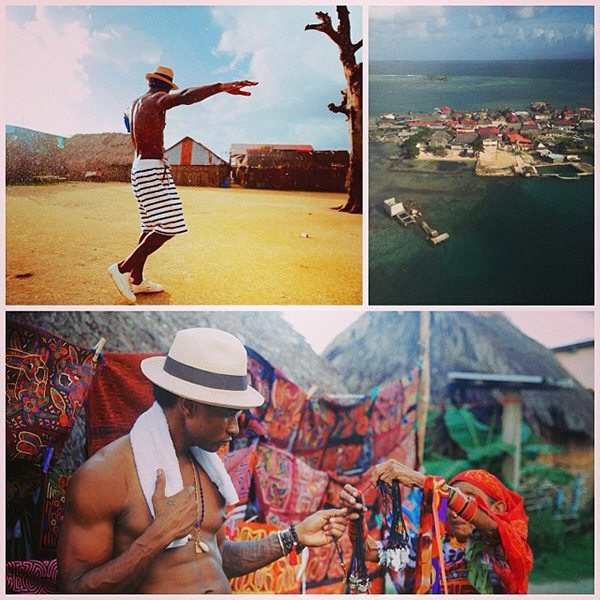 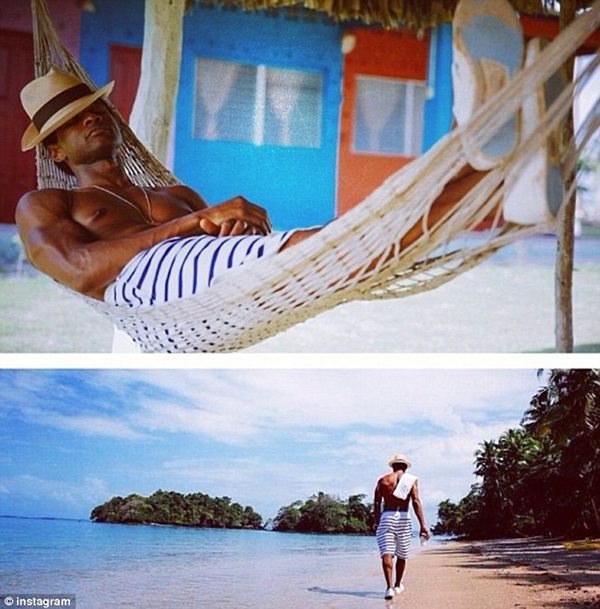 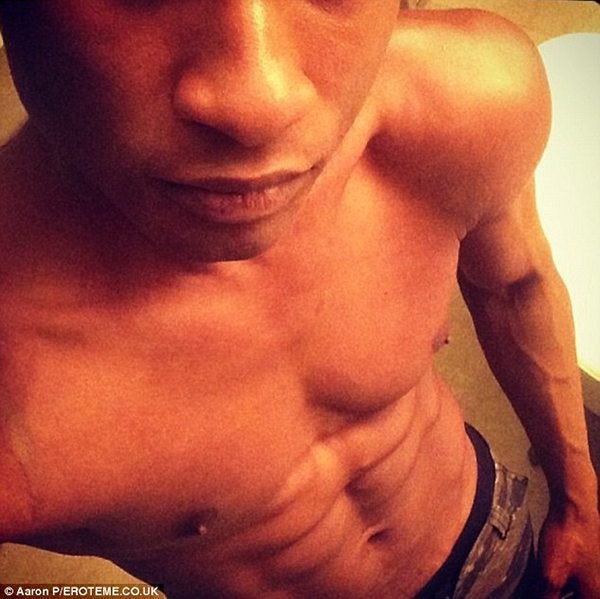 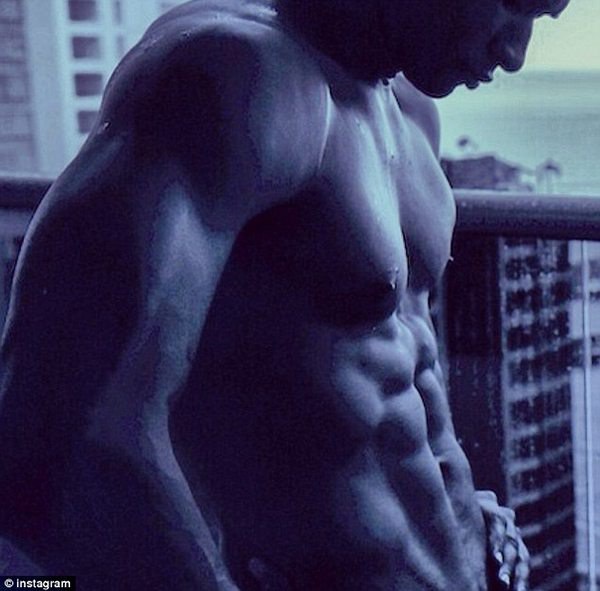 The Falsehood Of "Getting Your Foot In The Door"

Michelle Obama Has A Word For Women Struggling With Self-Doubt

She Got Game: ESPN’s Maria Taylor Is Changing The Face Of Sports Broadcasting

Real Women On How They Own Their Buzz Cuts

Here's Why Riviera Maya Needs To Be Your Next Girls' Trip

8 Very Valid Reasons To Break Off Your Engagement

Keke Palmer Gets Real About ‘Feeling Completely Insecure’ About Her Acne