Just a few years ago, the cast of The Fresh Prince Of Bel-Air reunited for the first time in support of a charity event, but they probably didn't expect to reunite again so soon.  This time, the cast (sans Will Smith) came together to celebrate the life of James Avery (Uncle Phil) who passed away on December 31.

The world has lost a truly special man. Even though he played my father on TV, he was a wonderful father figure to me in life. [...]We said goodbye to the amazing James Avery last night. I was honored to host the memorial for Barbara Avery. James will be deeply missed.

Will Smith, meanwhile, reacted to his TV uncle's death by posting a photo from the 2011 reunion, which was the last time he, James, Karyn, Tatyana and Alfonso were altogether. He captioned it:

Some of my greatest lessons in Acting, Living and being a respectable human being came through James Avery. Every young man needs an Uncle Phil. Rest in Peace

According to TMZ, James suffered from from severe coronary heart disease, end-stage kidney disease and type 2 diabetes and died from cardiorespiratory arrest at the Glendale hospital. He was later cremated and his family scattered his ashes in the Pacific Ocean.

Tatyana Ali, Karyn Parsons, Alfonso Ribeiro, James Avery and Will Smith back in 2011 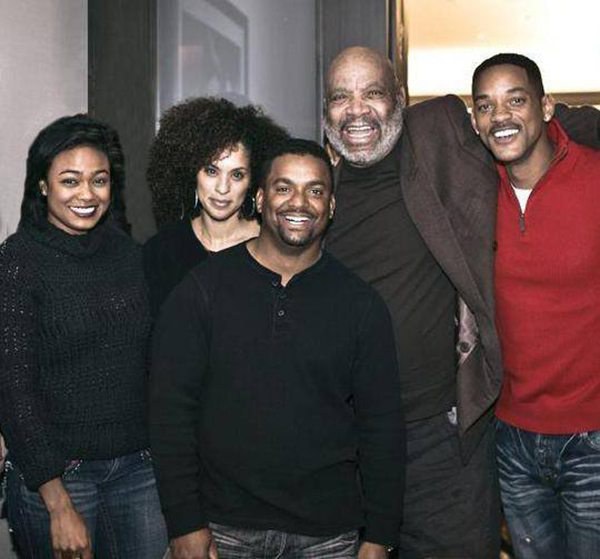 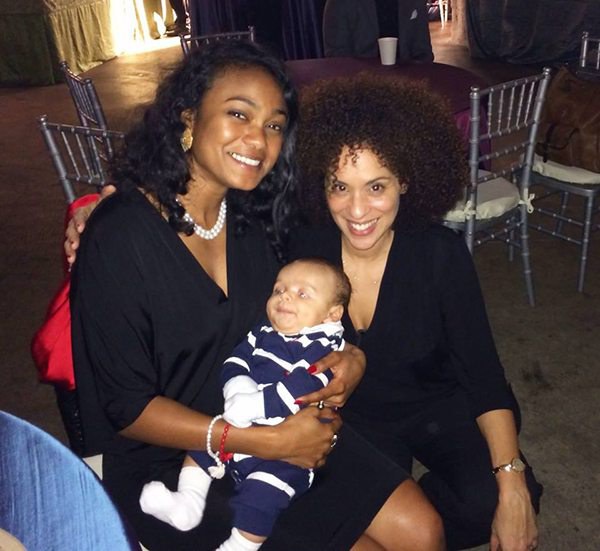 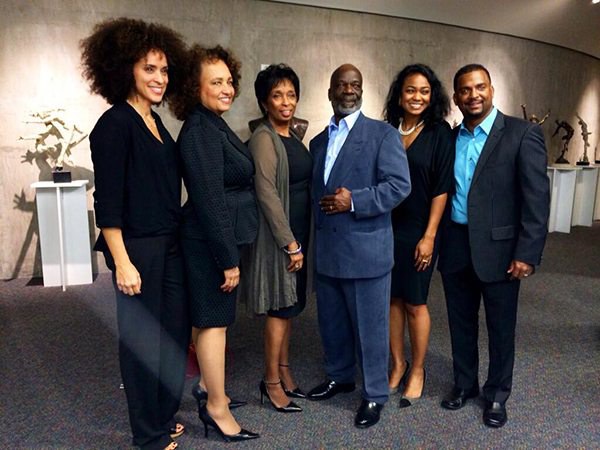 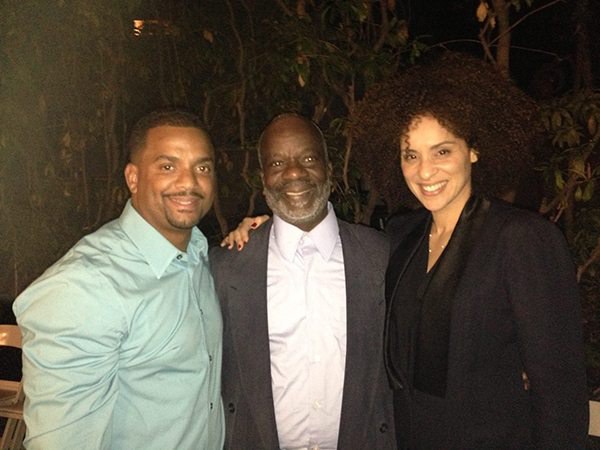 The Oprah 2020 Vision Tour Gave Us Gems For Days

These Period Subscription Boxes Will Alleviate Your Time Of The Month

She Got Game: ESPN’s Maria Taylor Is Changing The Face Of Sports Broadcasting

Cloud Nails Are Seriously Your Next Dreamy Mani Trend

Chrissy Lampkin On Why Marriage Isn't A Priority: 'People Need To Be Whole As Individuals'

The Falsehood Of "Getting Your Foot In The Door"

Michelle Obama Has A Word For Women Struggling With Self-Doubt

Real Women On How They Own Their Buzz Cuts

Here's Why Riviera Maya Needs To Be Your Next Girls' Trip